“The Geology of Morals” taken from Gilles Deleuze and Felix Guattari’s landmark book A Thousand Plateaus evokes the geological process of stratification, as well as the evolution of the human self: for Deleuze and Guattari, the violent, fractal history of the earth’s body offers a mirror and model for understanding the history of the human body and the self. These radical French philosophers deploy cross-disciplinary models that marry the geologic with the biologic, and the anarchic intensities of the erotic and emotional. This painting installation inspired by A Thousand Plateaus seeks to deepen and de-familiarize our complex understanding of the human through a representation of the irreducibly terrestrial.

The Geology of Morals is a cycle of paintings and objects, combined in a larger installation that offers a narrative of human experience. Through the language of paint – its pure physicality manifested as form, as well as its emotive mark-making capabilities – an allegory is set into motion. Typically a narrative of this composition might point to the ethical nature of the impact humans have on their environment, however, the message here is not political. It is, rather, a straightforward metaphorical projection of human attributes onto landscape in order to place the viewer in a position of unknowing: representations of the earth as a body with a skin-like surface, possessing physical substances that are akin to our own bodily systems. This vision of landscape is one where terrestrial surfaces riddled with pits and holes, oozing fluids, swarming biologic forms and rising masses of matter and air inevitably evoke the lived, mortal, carnal human body: a body that fills with pleasure, a body that suffers and decays. The Geology of Morals is a painting installation that reflects the passage of human life and seeks to add complexity to this narrative. It reenacts the dialectic between innocence and self-consciousness, desire and death. 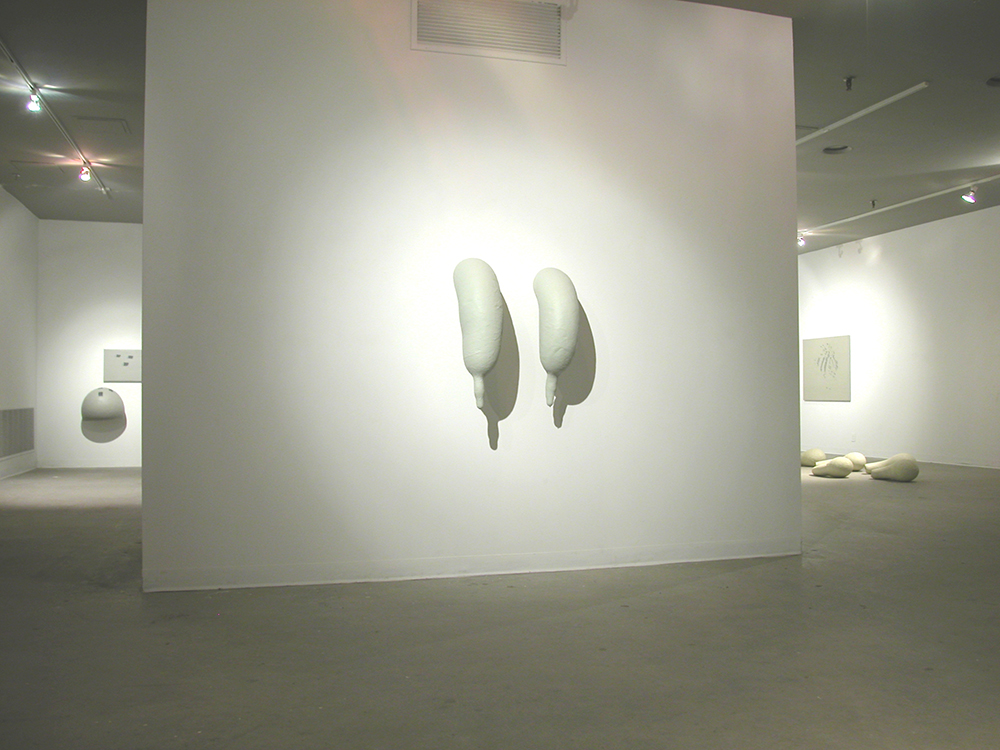 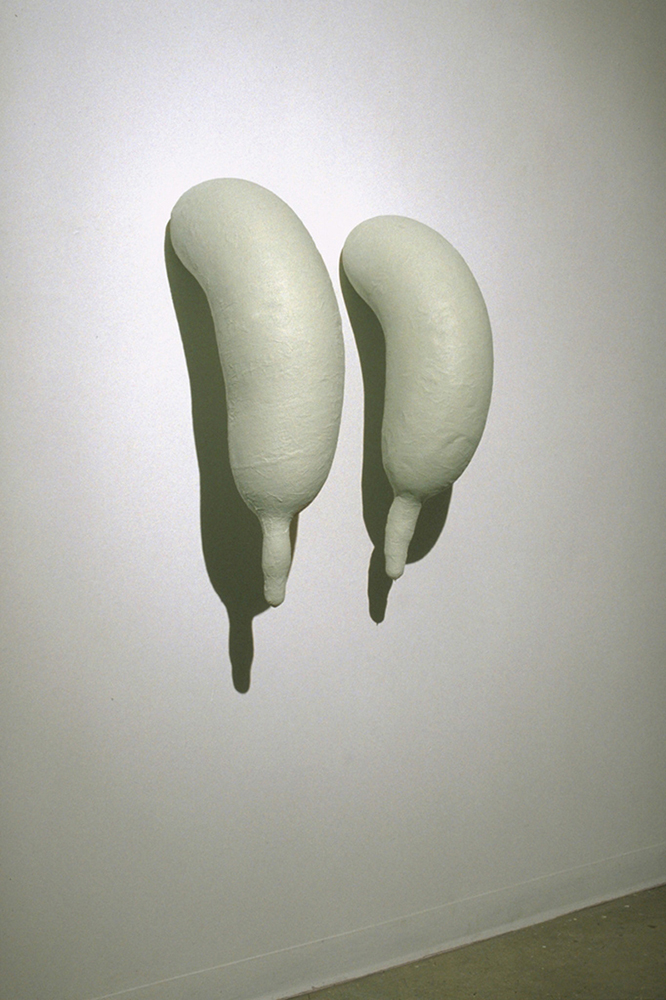 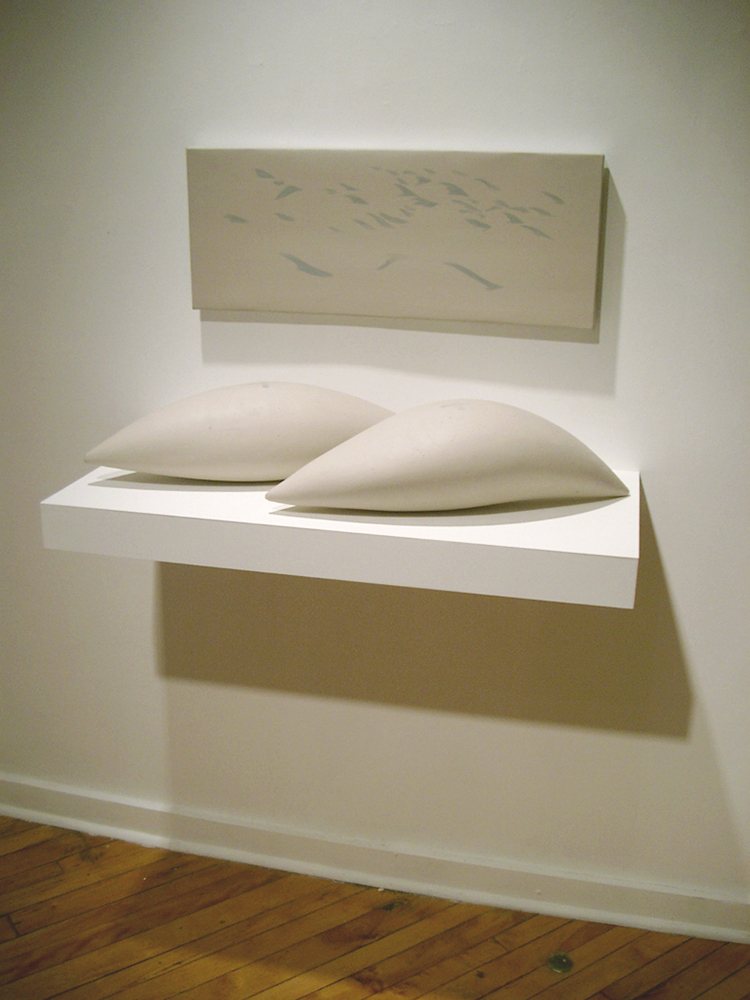